What is Commercial Pilot Licence(CPL)?

If you love the open skies, then a career as a commercial pilot is a calling. Commercial Pilot Licence is a type of pilot licence that permits the holder to fly an aircraft for remuneration. Commercial pilots have the world’s best job in terms of pay and allowances, job security and social status. A commercial pilot is a highly skilled professional who flies aeroplane for business purpose which may include transportation of passengers, cargo etc.

Career as a Commercial Pilot:

Choosing a career as a commercial pilot is not only a challenging task but also a rewarding one. Being a commercial pilot comes with a lot of responsibility. You will be responsible for hundreds of live in a single aircraft, taking them from departure point to destination point in the safest way possible. A career as a commercial pilot not only offers high salaries but also thrilling experience and exposer. Piloting has always been considered to be one of the most exciting career choice and many students aspire to become pilot from very young age. Before gaining a CPL, a candidate has to undergo, medical examinations, ground training, flying training and skill tests.

Towards the CPL course you will have to demonstrate a sufficient level of theoretical knowledge. To pass the written examination conducted by DGCA you need to achieve a score of at least 70% which is the minimum passing score. We at CAPTESSAR AVIATION help you to pass the written examination conducted by DGCA in easy manner. The sole focus of CAPTESSAR AVIATION is the development of master aviators with the advance knowledge, skills and abilities required for success in various competitive airlines and DGCA exams. Our greatest asset is our experienced instructors. These peoples are seasoned Professionals.

CAPTESSAR AVIATION assists career minded students in clearing the all theoretical papers of PPL, CPL and ATPL. We also provide the best guidanceto candidate for choosing the flying training schools in India or abroad.  We have been fortunate in that the academic reputation has been built over the years by virtue of the competence and professionalism of our instructors.

DGCA exams to be cleared to getCommercial Pilot Licence(CPL) issued

A trainee pilot need to pass a written examination in following subjects:

Provided that the holder of a current Commercial Pilot’s Licence (Helicopters) shall be required to pass an examination in Aircraft and Engines and Instrument Rating only.

Eligibility criteria for CPL is as given below:

A trainee shall produce evidence of having satisfactorily completed not less than two hundred hours of flight time, which shall include –

Provided that in case of an applicant who is in Possession of a Commercial Pilot’s Licence (Helicopters) and who has satisfactorily completed not less than 1000 hours of flight time as Pilot-in-Command of a helicopter, the above experience requirement of two hundred hours as pilot of an airplane shall be reduced to hundred hours.

Requirements for renewal of CPL

The privileges of the holder of a Commercial Pilot’s Licence (Aeroplanes) shall be:-

CHPL stands for Commercial Helicopter Pilot Licence. CHPL is used (A) to act as pilot-in-command of any helicopter engaged in operations other than commercial air transportation.
Click Here

ATPL stands for Airlines Transport Pilot Licence; issued by DGCA. This is the highest licence a pilot can achieve in his career.
Click Here 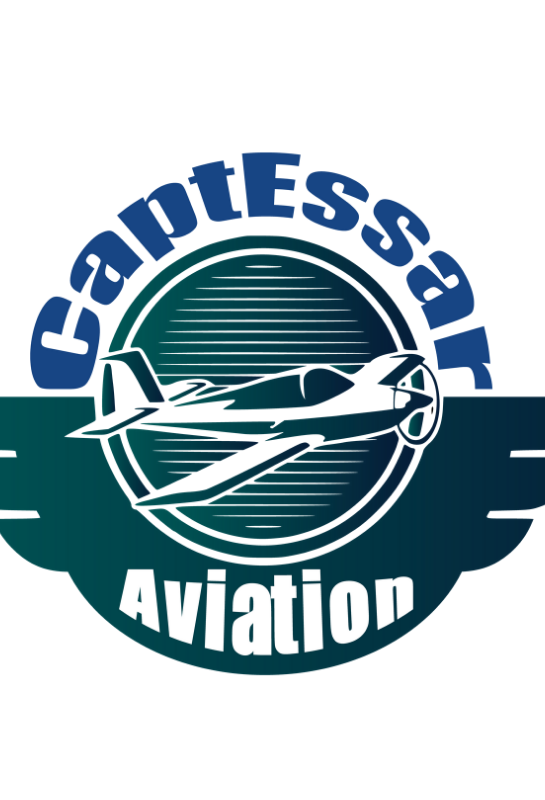 Want to become a Commerial Pilot?

Full Name as given in documents